and the Lightning Bird 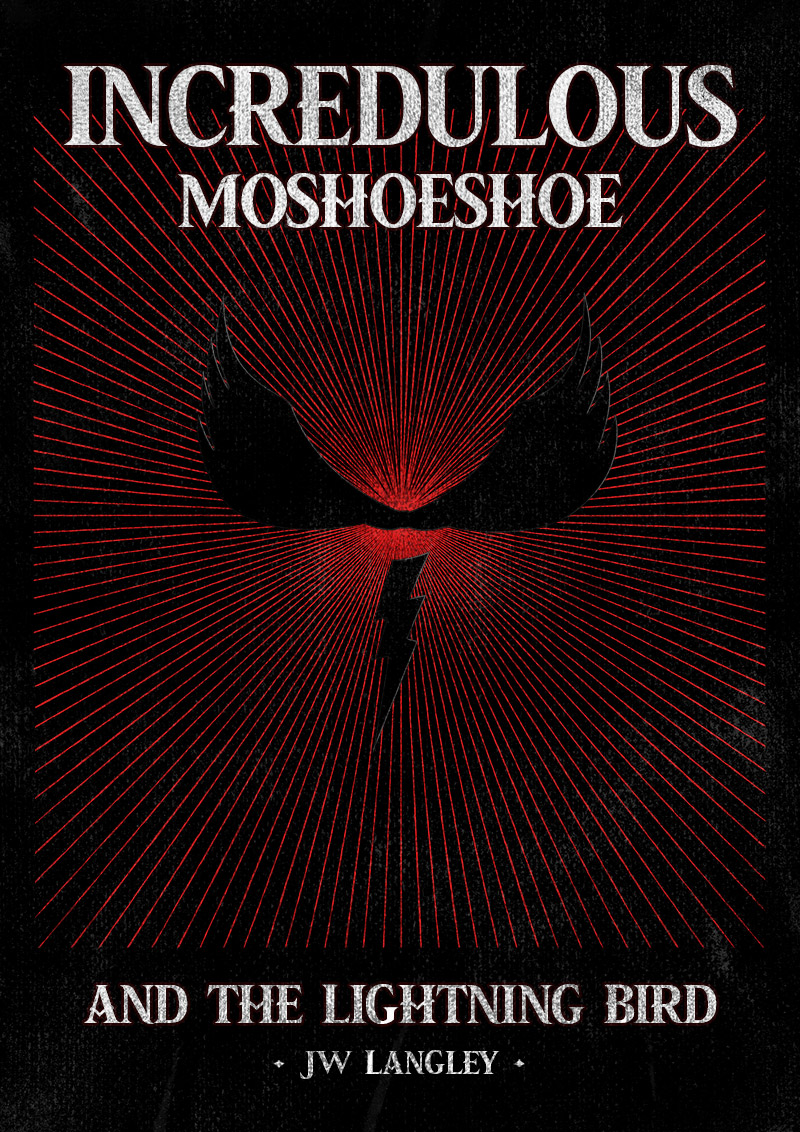 Incredulous Moshoeshoe and the Lightning Bird

Nelson Mandela is about to die. Again. Black militants and white nationalists prepare for war as a politician’s daughter is killed in mysterious circumstances. Incredulous Moshoeshoe—Goth DJ and part-time isangoma—is hired to find out what really happened.

Forced to partner with a tragically uncool white Pentecostal preacher, Incredulous must use his knowledge of local lore, his occult powers and his connections in the alternative scene to prevent a South African civil war.

Incredulous Moshoeshoe and the Lightning Bird is like Frank Peretti making out with Samuel L Jackson at a Black Panther rally / revival meeting. It’s Dracula for DJs, Supernatural for the subcontinent, The Number One Goth Divination Agency nobody asked for but everybody deserves. It’s Afrocentric urban fantasy littered with onyx Easter-egg homages to horror classics, and monsters as fresh as a highveld thunderstorm.

If you love music, myth, and mad stories, you’re gonna like this book. And if you want more Africa in your urban fantasy, you might just love it.

It also has a table of contents you can listen to (non-Goths look away now):

African folklore has monsters and myths as rich and exciting as anything Europe has given us. Incredulous Moshoeshoe and the Lightning Bird is a loving attempt to bring some of them into a more contemporary space in the broader cultural imagination. Mostly because they’re fucking cool.

And if you like Incredulous, check out the other wild and wonderful authors on Montag Press.

JW Langley grew up privileged and dissenting in Apartheid South Africa, raised by parents so tolerant and liberal they left him no choice but to become a Christian. This act of rebellion coincided with reading Literature, Psychology and Philosophy at university – subjects he neglected in favour of playing alternative music on the radio and in nightclubs. In 2004 he travelled to the United Kingdom for a year – and sort of forgot to leave. He has worked as a writer and manager at a 200-year-old missionary society, written for religious and political publications in print and online, and has had his poetry published by The Rialto and Rattle. All of these were better than his first jobs offering free samples in supermarkets and working in a CD store. None of them were as good as being a DJ. He currently identifies as a straight male communist, but nothing lasts forever. 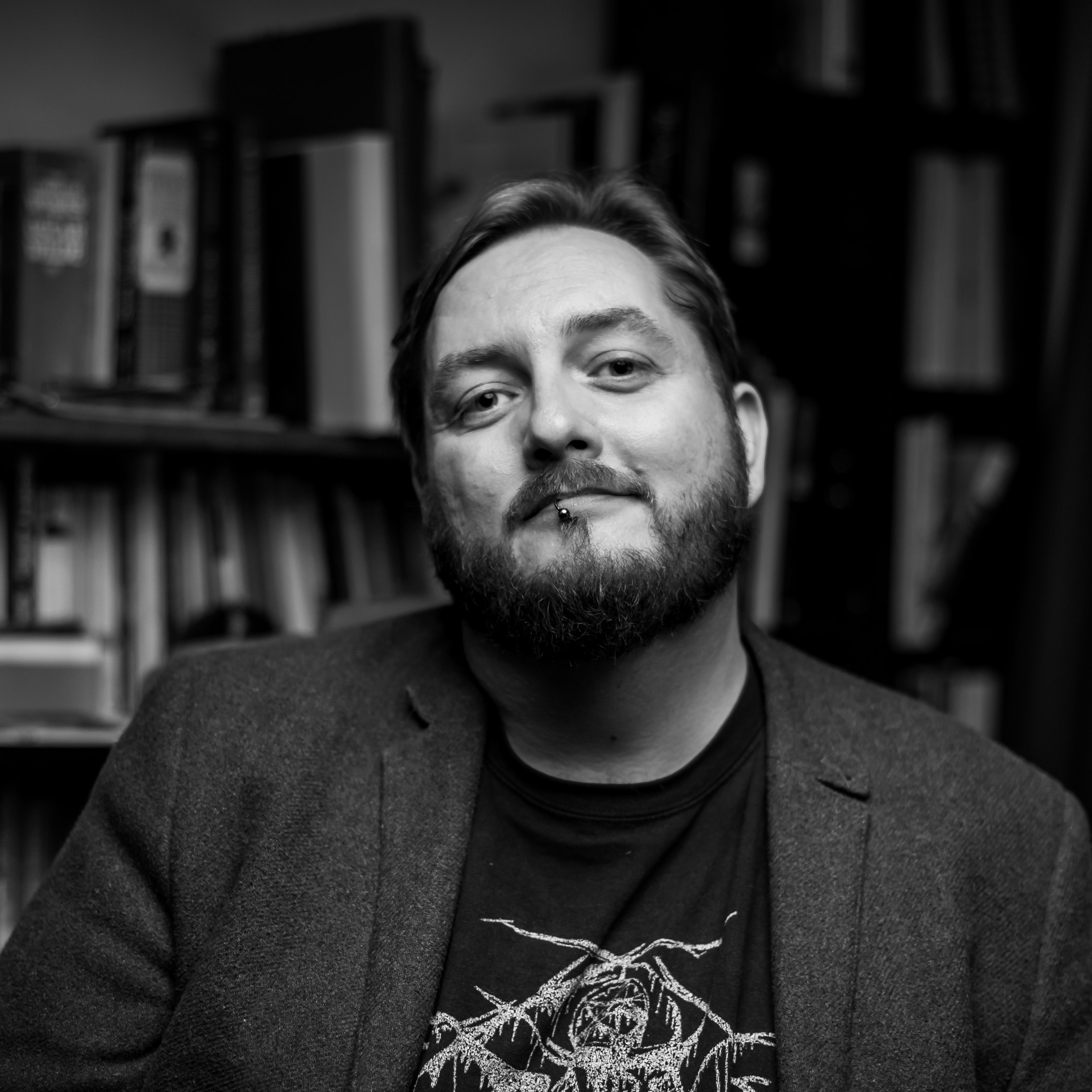 This is my first novel, so, honestly, I have no idea what kind of news I’d share here. If enough people get in touch via my contact section, I’ll set up some kind of newsletter. Otherwise, here’s the latest. And if I know me, by ‘latest’ I mean something wildly out of date from my last period of hyperfixation.

Kind words from pre-release reviewers, authors, nightclub owners, musicians and other lovely people. The unkind words you’re going to have to find elsewhere.

Langley’s blend of pop culture, humour, politics and horror is a blast and reading it is to be air dropped directly into a wild world, fizzing with energy and ideas. While the rest of us keep mining the same old monsters time and again, he opens up a rich cave of folklore too long ignored. Recommended. 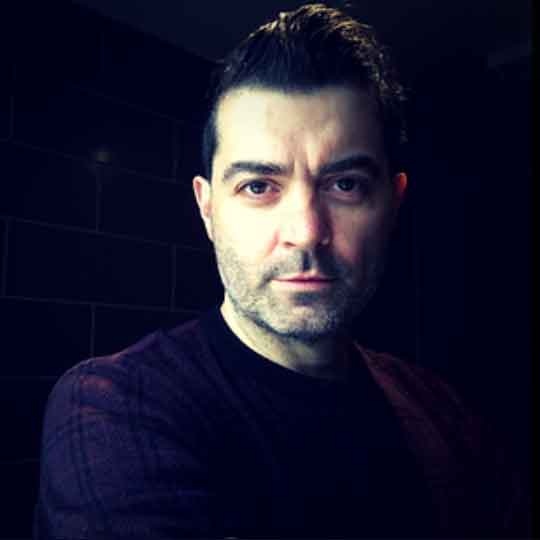 Fortean Times columnist and author of Purged and The Frighteners: Why We Love Monsters, Ghosts, Death & Gore.

A unique and thoroughly engaging tale, sardonically animated and richly crafted as only JW Langley can. It's Africa, her lore, and her people, through an imaginative lens of irreverent reverence. 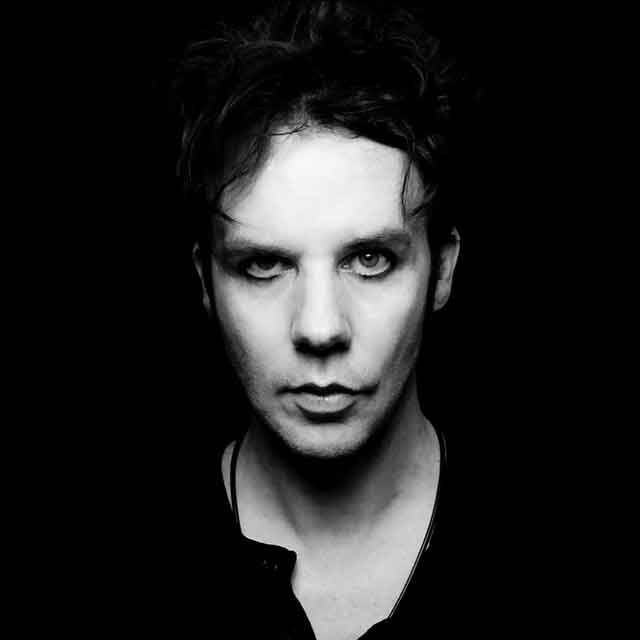 The Awakening, author of Waiting for a Voice.

Host of the Beer Christianity podcast and reluctant BookTokker

This is the book Stephen King would have written if he was possessed by the mischievous spirit of Douglas Adams, and was also an African, a poet and more than a little mentally disturbed. 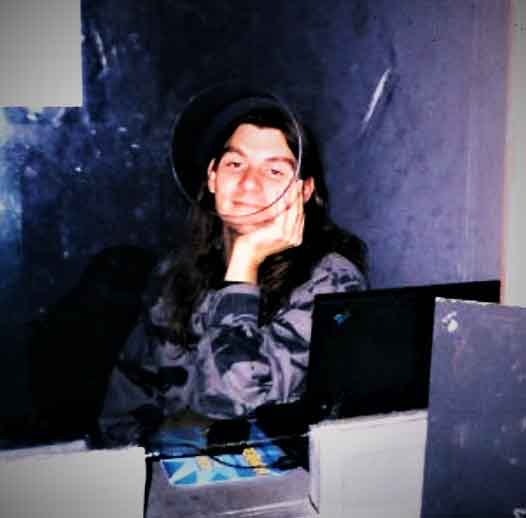 Author of the Second Skin, and founder of The Fridge nightclub.

The motto of the Montag Press Collective is ‘Books Worth Burning,’ and Jonty Langley’s modern African folk-tale fits the bill perfectly. A brilliant melange of traditional African folk characters such as the Tokoloshe and 21st century subculture figures, from Goths to racist punk cops, from Marxist-antifascists to Afrikaner politicians. Everything that the firemen from Station 451 would hate. Which makes it the perfect book for you to pick up. And memorise. 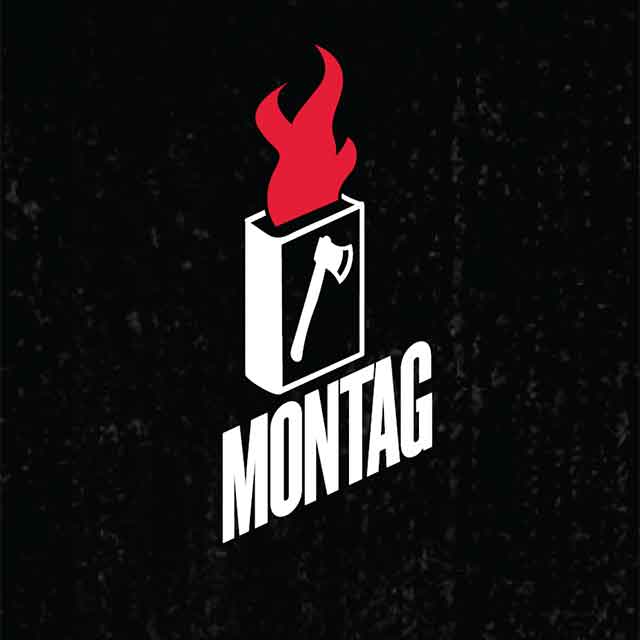 Author of Accomplices, You Ask?

This is a terrific book. JW Langley plays with language like a dolphin plays with waterspouts. Incredulous Moshoeshoe riffs on music, theology, politics, and much else besides. I don’t know whether to describe it as divine humanism or humane divinity. Either way, it’s brilliant. 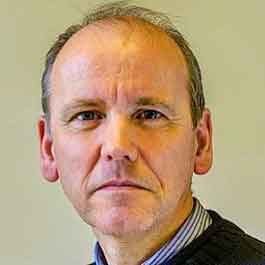 Former Editor and Consulting Editor of The Baptist Times and Methodist Recorder, author of Does the Bible Really Say That?

If you enjoyed Incredulous Moshoeshoe and the Lightning Bird I’d love to hear from you. Please drop me a line! If you didn’t enjoy it, I guess you can still get in touch to help me do better next time. But I warn you. If you come at me guns blazing, you will leave me no choice but to cry. Ideas for future themes, monsters and musical genres welcome.

Email me using the form below or get in touch via my socials.

Soon you'll be able to buy physical copies direct from me, but for now it's Jeff and the axis of yikes only. Ebook will always be amazon, soz!